We often use the terms hot tub and jacuzzi interchangeably here in the UK. Much like we colloquially use the brand name Hoover to...

We often use the terms hot tub and jacuzzi interchangeably here in the UK. Much like we colloquially use the brand name Hoover to describe vacuuming our homes.

This has led to some confusion. And, when it comes to hot tubs and Jacuzzi’s we’re not quite sure why a Jacuzzi is different to a hot tub and vice versa. In this guide, we’ll cover the key differences and reveal how you can spot the difference between the two.

Jacuzzi Is A Brand Name

The first important distinction to make is that Jacuzzi does not refer to a technology as such but it is instead the name of a brand.

Founded in 1915 the Jacuzzi company has produced a surprising range of products over the years from propellers to the manufacture of laminated wooden products for fuselage construction. They have even built small aircraft. This was before they moved onto the whirlpool systems they are so famously known for today.

Jacuzzi is also a trademark and, according to the Free Dictionary, refers to a whirlpool bath or device that swirls water in a bath. They introduced the first such systems as separate devices placed into bathtubs before integrating them into the sides of specially produced baths. They were the first to commercially produce such systems at scale.

With this in mind, we could call Jacuzzi the pioneers of the modern hot tub experience. Especially since they created the core technology that is at the heart of virtually all hot tubs – the churning, bubbling water.

What Is A Hot Tub? 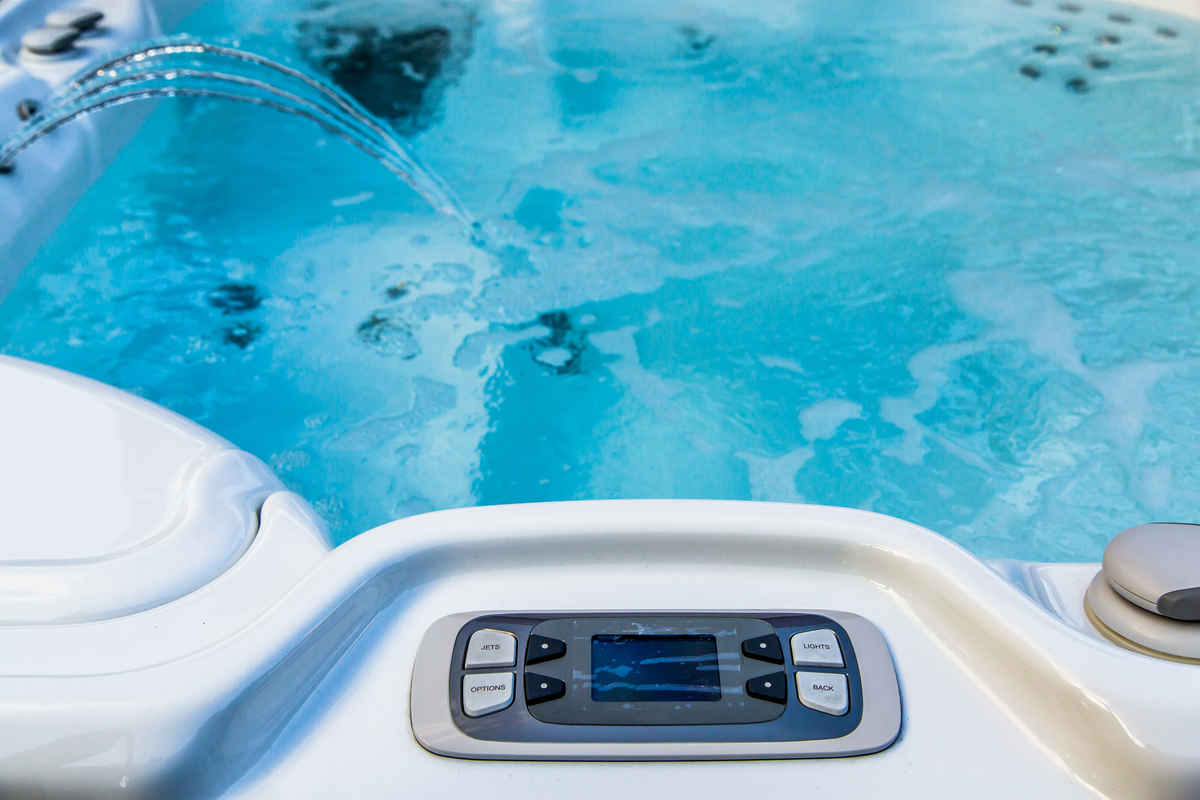 It seems the exact definition of a ‘proper’ hot tub is open to some interpretation. For some a hot tub just isn’t a hot tub unless its placed outside and made of wood. However, when it comes to the UK it’s safe to say that many of us see hot tubs as being made plastic and are typically sited in our gardens.

Although opinion on what constitutes the ‘correct’ construction material varies there are some common points that make a hot tub a hot tub.

The first is that they are large and designed to be used by 4+ people. The second key point is that the water is not designed to be changed after use. Instead, it is kept sanitary by chemical treatment and the use of filtration systems.

Lastly, is the use of air or water jet systems to churn the water for a bubbly and soothing experience.

You can also buy some inflatable hot tubs that are made from vinyl. These usually lack the water jet/whirlpool systems and instead use pressured air to create bubble streams to churn the water. Despite these differences, they are still classed as hot tubs.

What Is A Jacuzzi? 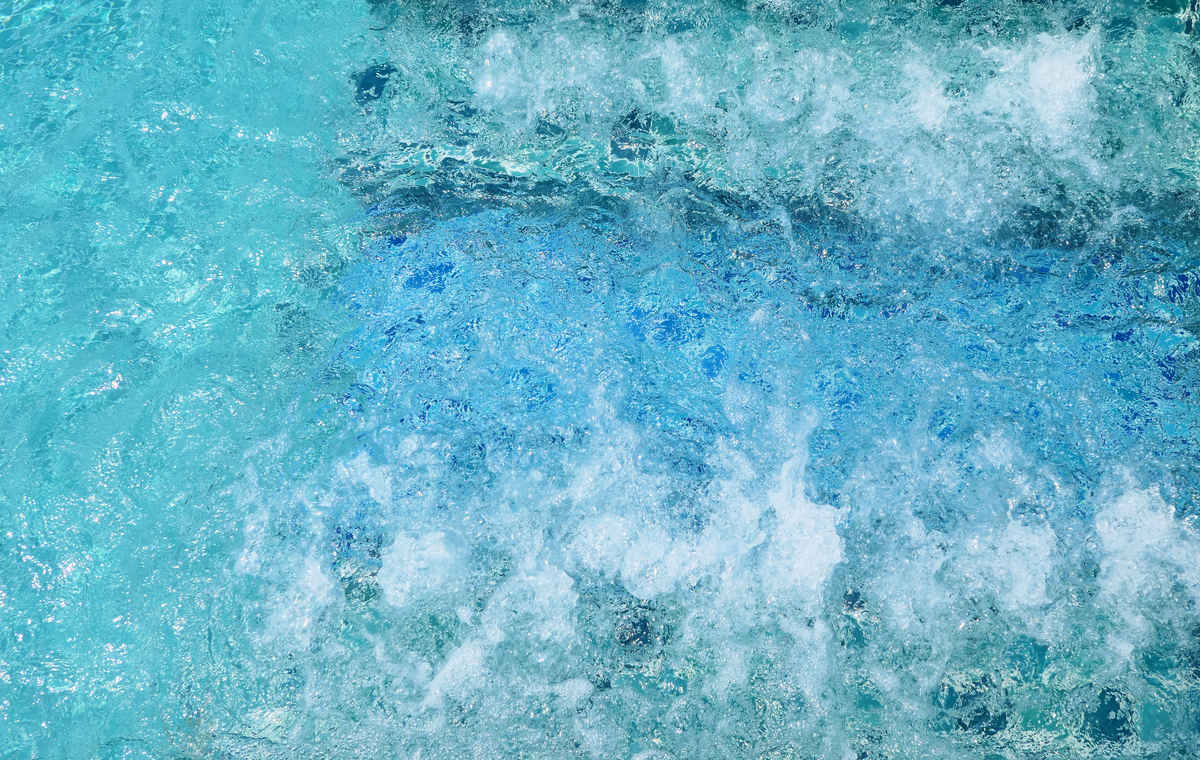 By now you might be thinking that a hot tub does sound an awful lot like a Jacuzzi. And, here’s where the real confusion comes in because Jacuzzi does make hot tubs. But they also make baths and other hydrotherapy systems that are colloquially known as Jacuzzi’s.

However, because Jacuzzi can take make forms they do not always follow the same distinctions that make a hot tub a hot tub. For example, a Jacuzzi bath is different from a hot tub because the water is designed to be drained after use and it’s not continuously heated to keep the water warm 24/7.

This means referring to a bath or hot tub as a Jacuzzi is technically correct so long as it is made by Jacuzzi.

So, What Is The Real Difference?

In short, the real difference is whether the hot tub you are using is made by Jacuzzi or not. If you see a Jacuzzi brand on your hot tub you’d be safe to call it a Jacuzzi. If not, it’s just a regular hot tub. But, don’t forget! Jacuzzi make a lot of hydrotherapy products and every Jacuzzi isn’t a hot tub!